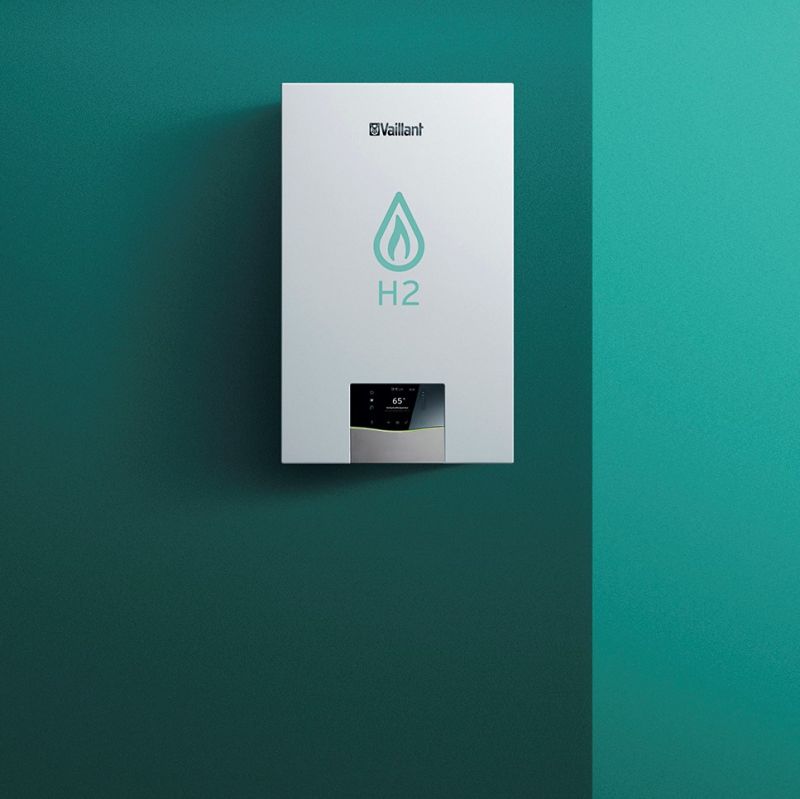 The British government is considering the increased use of hydrogen in buildings as a source of clean energy. With funding from government, two major projects are currently ongoing, “Hy4heat” and “HyDeploy”, which are looking into the use of hydrogen for heating.

The Hy4heat project is dedicated to confirming that hydrogen is a safe and viable way to decarbonisation. This involves the use of hydrogen in its pure form. The first two field tests under the umbrella project Hy4heat are expected to start in 2021. One of the sub-projects, H100, will take place in Levenmouth, in Fife, on the east coast of Scotland. The second field test is called HyNet and will be located in the Manchester and Liverpool regions in the north-west of England. Here, the hydrogen suitability of the gas grid is also being tested.

These projects will consider the end to end supply of hydrogen, from production to use in the home and how the process of converting the country from natural gas to hydrogen could be conducted. A major element here is the likely mandating of ‘hydrogen ready boilers’ from 2025. A ‘hydrogen ready’ boiler is one that leaves the factory ready for natural gas, but which is certified for later conversion to 100 per cent hydrogen.

The second project, HyDeploy, focuses on an admixture of up to 20 per cent hydrogen in the gas grid, something which is likely to happen once the safety case is proven.

One question that remains unanswered in all of this for now is: How can hydrogen be produced in large enough quantities in a sustainable, environmentally friendly way?

The projects are highly relevant, as the use of hydrogen in the UK could possibly be made a legal requirement very soon. The Confederation of British Industry, the Committee on Climate Change and several other organisations have made recommendations on mandating the installation of hydrogen ready gas heating appliances in the UK from 2025. Whether this will in the end actually become law cannot yet be said with certainty, but there are certainly very strong indicators that this will happen. The considerations in the UK are more concrete than in other European countries.

For heating technology manufacturers, such a decision would have far-reaching consequences. Gas heating appliances would then have to undergo certification for operation with both natural gas and hydrogen. The boilers would have to be technically able to operate with natural gas or an admixture of 20 percent hydrogen and be convertible to 100 percent hydrogen operation through exchange of some components. It can be assumed that such or similar targets will be found in the UK’s national hydrogen strategy, which is expected to be officially published in the course of 2021. In this case, a change in the law will be necessary in the UK to allow an admixture of up to 20 per cent hydrogen in the first place. At present, only 0.1 per cent is permitted for the gas grids.

Hydrogen energy projects in the UK

The Vaillant Group is participating in the HyDeploy project in the UK. This involves a 20 per cent hydrogen admixture. In a first phase, extensive laboratory tests were carried out with two identical gas heating appliances from each of several manufacturers, including appliances from Vaillant. One of the appliances ran on natural gas, the second with 20 per cent hydrogen. The test operation lasted from winter 2019 into the summer months of 2020. In this way, it was possible to determine how identical appliances behaved under the same external conditions with the two different types of gas.

Taking it a step further, 20 per cent hydrogen was added to the gas grid at Keele University in Staffordshire. The university has the largest private gas grid in the UK. The campus with its resident students is similar in size to a small town – with university buildings, apartment blocks, detached houses and more. All buildings are connected to the university’s private gas grid and equipped with older gas heating appliances. The project in Keele was delayed somewhat during the year by the Corona pandemic, but is now nearing completion. And it is now safe to say that the existing gas appliances have run very reliably, even with a 20 per cent hydrogen admixture.

After completion of the phase 1 at Keele University, HyDeploy will move on to a larger field test in a public gas network in the Northeast of England. Phase 2 started in the town of Winlaton in spring 2021. For 670 households in the trial area, as well as the church, primary school and several businesses, 20 per cent hydrogen will be injected into the local gas grid for a period of around ten months. The goal here is also to understand how the already installed old appliances will react. 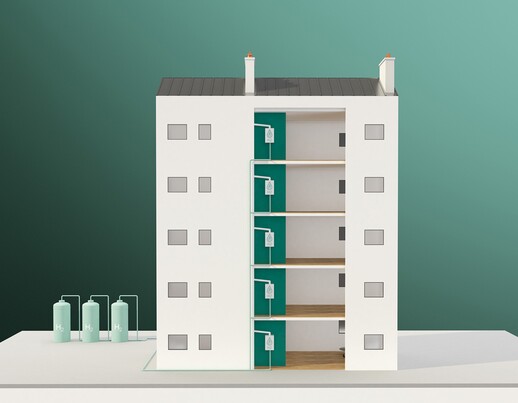 The utility Northern Gas Networks operates the Winlaton network. The project has strict safety requirements. Prior gas safety testing has taken place on all appliances in all properties receiving the mixed gas. There are also numerous Vaillant heating appliances in operation in the test region.

Although all the ongoing field tests are still yielding further valuable findings, the results so far are already consistently positive. Everything points to the fact that existing gas heating appliances, even the older ones, can continue to run on 20 per cent hydrogen – without any technical changes to the appliance or loss of comfort for the owners. This means that modern gas condensing technology can continue to make an important contribution to decarbonisation in the future.

At the same time, the Vaillant Group is also testing gas heating appliances that use 100 per cent hydrogen as an energy source. Participation in demonstration projects in the UK and other European countries is planned.

In conclusion, it can be said: The UK is placing its focus in particular on green hydrogen for decarbonisation in buildings, in addition to electrification, and the country wants to be a pioneer in this area. The British market alone, on average, has an annual volume of 1.6 million gas heating appliances. A considerable number of these come from the Vaillant Group. Accordingly, it is important to push the issue of hydrogen in gas heating appliances in order to be H₂-ready. 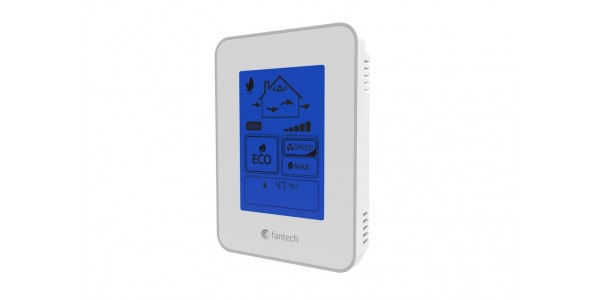 Controller ECO-Touch IAQ
The ECO-Touch IAQ is the first touchscreen multi-function controller with a Volatile Organic Compound (VOC) sensor that allows your Fresh Air Applianc...
Focussed Cooling from Midea
Say hello to ‘Focussed Cooling’ that follows you throughout the room! When enabled, Midea's ingenious ‘Follow Me’ feature guides the AC to detect temp... 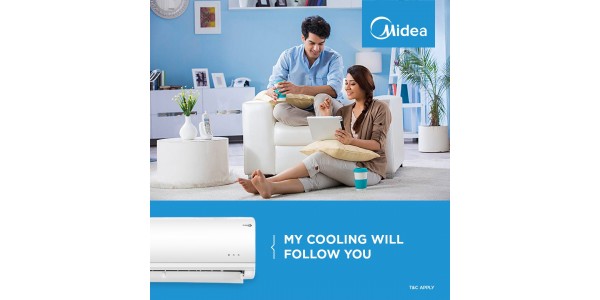